Bishops in the Madonna Ministry are those who have been in the ministry for no less than three years and were originally ordained as a Minister and following a period of time – at least a year – were consecrated as Priestess or Priest, and then at least a year or more later are asked to assume the role of Bishop which allows them to ordain others who meet the standards set by the board of the Madonna Ministries. Below is a listing of Bishops who specialize in Spiritual Mentoring and Ordination Events. Ordination is available either in person, on line via Zoom, or at the Annual Fall Conference. 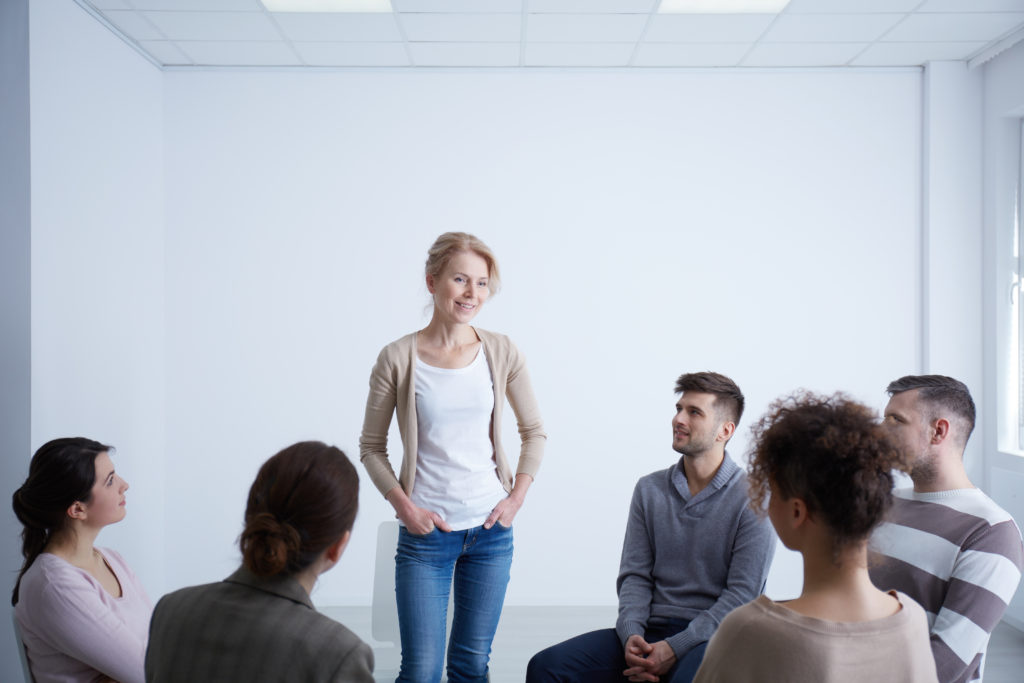 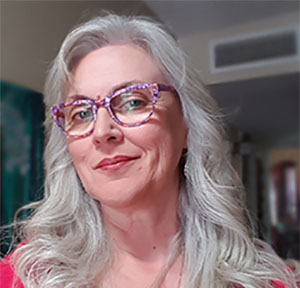 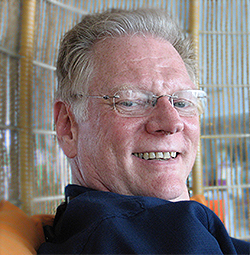 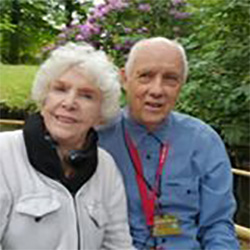 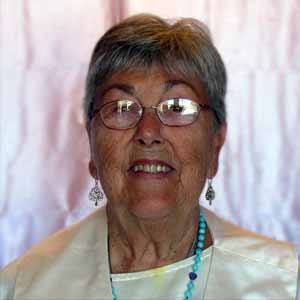 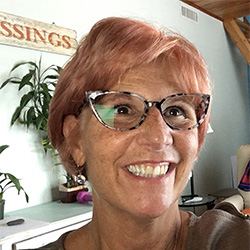 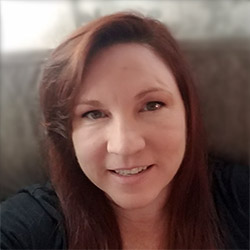 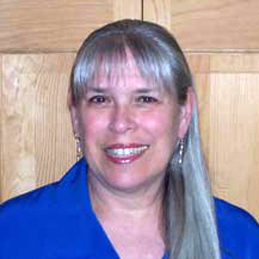 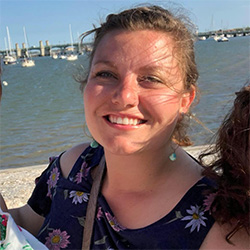 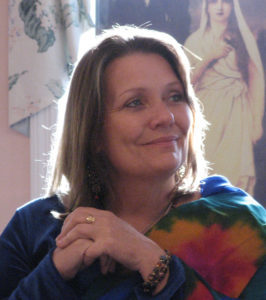 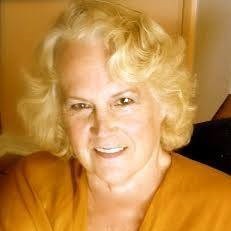 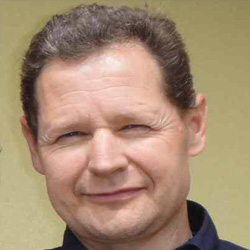 Looking For A Spiritual Mentor Or Interested In Becoming Ordained?